Get Up, Get Out, Show Up 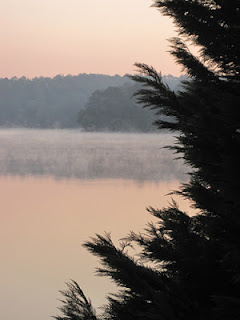 "An inconvenience is an unrecognized opportunity" ~Confucious

In recent weeks I've had to follow my own advice (see previous post). Shows have been up and shows have been down. I've gotten into some great shows for next year, but rejected from others that have long been part of my "thang". Suffice it to say that not everything goes as planned!

Over time I've learned that there's always another opportunity around the corner. Often the new opportunity is much better than what I had originally planned.

Just keep showing up. There's so much to be thankful for in this life.

4 Ways for Artists to Pull Out of a Slump 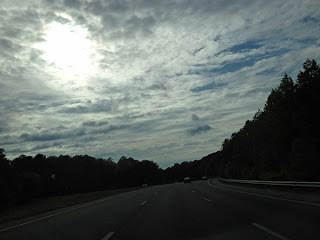 Artists are sensitive types. We are emotional creatures who want to change the world through our art. Many of us are prone to riding on the proverbial emotional rollercoaster:   we're up, we're down, we're worried, our work (in our eyes) is suddenly not so good. If you've had a recent show or experience that didn't go the way you planned, here are 4 ways to pick yourself up and move ahead:

Ultimately each of us decides what to hold on to and what to let go of.

Posted by ARTIST: CAT TESLA at 8:10 PM No comments:

4 Art Resources I Can't Live Without

Over the years I have found many great resources on creativity, marketing, and the business side of art. Whether you're an established professional or just beginning your journey, here are 4 art resources I can't live without:

Posted by ARTIST: CAT TESLA at 8:04 AM No comments: