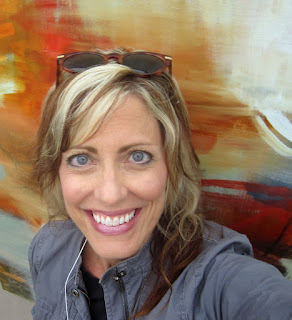 So it turns out I suck at blogging. Sometimes I don’t even remember I have a blog.


And yikes, it’s October! The year is going fast, but at least its fall. My favorite season.

The good news is I’m home for three-and-a-half weeks and I just made one of my favorite soups:  Italian white bean with kale. The house smells incredible.

This fall has been a whirlwind of art shows from Chicago to Houston, including way too many dinners out, and lots of pillows at hotels that are too high for my neck. Met a lot of new collectors, saw some previous collectors who (gratefully) continued collecting, and met a lot of folks who simply appreciate the art. 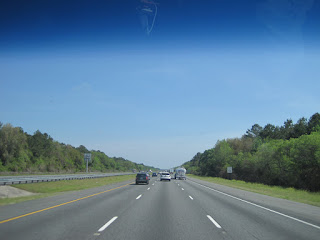 All the driving isn’t bad. My husband and I take turns. We’ve gone through a few audio books:  The Girl on the Train (don’t torture yourself – the narrator’s voices are completely irritating), Murder House (I think this is James Patterson’s worst ever – the fake drama is over the top), and finally finished Ken Follett’s unabridged sequel to Pillars. It was like 54 hours or something. Total blur at this point. Pillars was outstanding, though, if you haven’t read/listened to it.

I get tons of ideas when I’m driving across the country. Blue skies, pink skies, green fields, tall trees, silvery pavement at dusk. I start to see pieces of paintings. Which is weird, but is also the reason why I’m excited to get back into the studio. I’m ready. 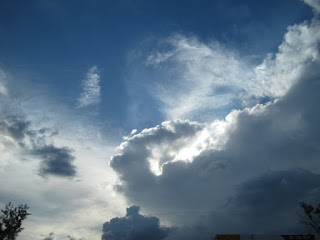 My husband and I just celebrated our 18th wedding anniversary this past weekend. We woke up in Houston and thought:  how did we get here? (in a good way :) Life takes you in directions you can’t predict. I wouldn’t change a thing.

So here’s to being at home, being with friends, being in nature, being in the kitchen baking something buttery, and being back in the studio.
Posted by ARTIST: CAT TESLA at 7:30 AM No comments: